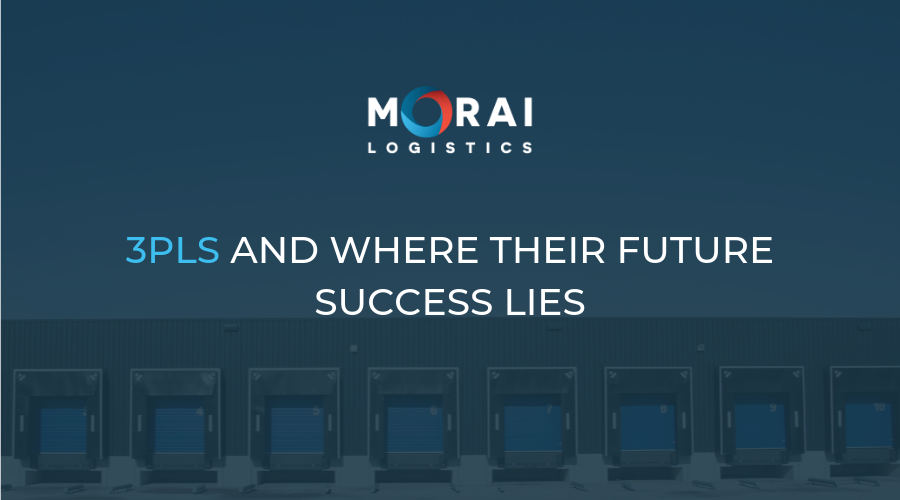 1 thought on “3PLs and Where Their Future Success Lies”