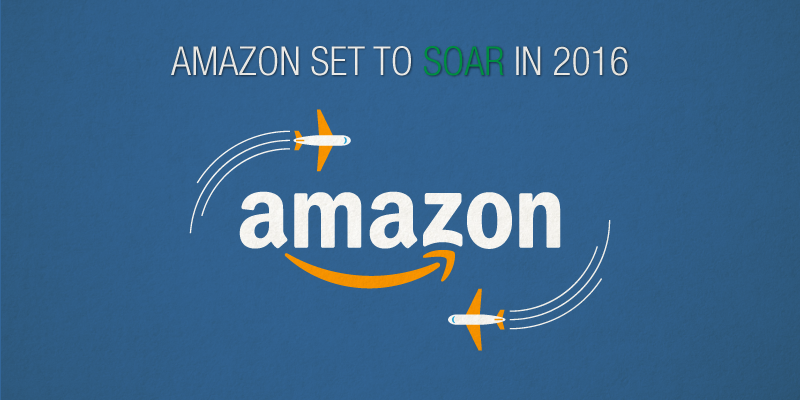 So it’s not really a surprise at this point, but e-commerce giant did well over the holidays, very well. Not only did it manage to ship packages to 185 countries during the holiday season, but it also managed to expand its Prime subscription service by more than 3 million people (and sell an Adele CD every 3 seconds on Cyber Monday).

According to an article on The Verge, over 200 million items were shipped for free to Prime subscribes. With another successful holiday season under its belt, it also isn’t a surprise that Amazon is expanding in new areas to better manage its business in the coming years. It looks like that this year, Amazon is focusing on innovating the transportation and delivery of its packages. Amazon is currently in talks to launch its own air freight line which it would start by leasing 20 Boeing 767 freighter jets.

The company is currently heavily reliant on UPS, FedEx, and the U.S Postal Service for its deliveries, but it looks like it would like to exert more control over its product especially for its Prime members. This is likely due to avoid another debacle like that of two year ago when the holiday crunch delayed UPS from delivering important Christmas gifts before the holiday leading to Amazon refunding shipping charges and offering customers a $20 gift card.

According to this USA Today article, Amazon building its own transportation logistics network would mean three things:

Although having its own transportation logistics would be helpful, it doesn’t cheap. Leasing newly built Boeing 767F jets runs $600,000 to $650,000 a month. “Used converted freighter jets, which Amazon will likely have to launch the cargo business, cost about $300,000 to $325,000 per month to lease” writes the Seattle Times.

Leasing a fleet of Boeing 767F jets isn’t the only reason Amazon is in the news currently. Thanks to a project called “Blue Origin” with which Jeff Bezos is involved with, Amazon may someday also have affordable commercial suborbital to orbital flight to make it’s deliveries. The company tested out its New Shepard rocket last month which is designed to carry six passengers.

The rocket reached an altitude of 62 miles (100 km) – breaching the boundary between Earth’s atmosphere and space – and landed back at the launch site eight minutes later, the company said.
“Fellow billionaire entrepreneur Elon Musk, founder and chief executive officer of rival rocket company Space Exploration Technologies, or SpaceX, used his Twitter feed to congratulate Bezos and the Blue Origin team on the landing, a technology that SpaceX is also pursuing” wrote Supply Chain 247.