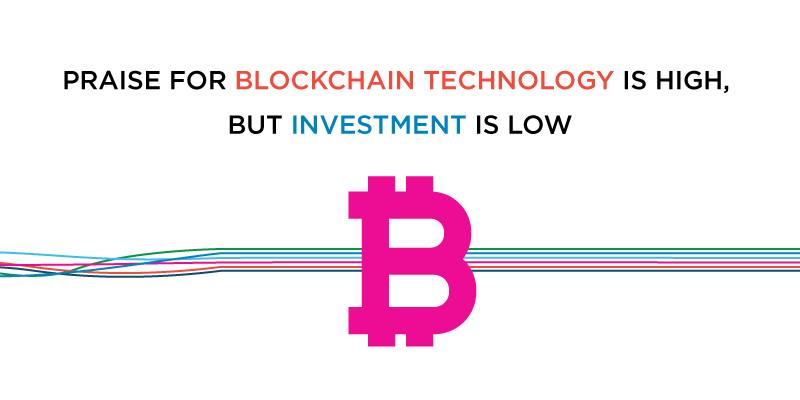 Companies talk about the possibilities of blockchain tech, but with only 1% of the responding organizations are currently using blockchain in their supply chain operations, few are actively investing in it.

Around this time last year, we commented on a story about Europe’s largest shipping Port, Rotterdam Port, taking part in a Blockchain consortium. Blockchain news in the logistics sector isn’t new, but this instance was unique because of the scale of the project.

Since this story, blockchain technology (as it relates to Bitcoin) has received a lot of coverage recently. Just last week, many news outlets reported on how Bitcoin hit a record $19,340 on Coinbase, before falling to $15,198.83 last Thursday. More impressively, by 2025, industry experts expect over 10% of gross domestic product (GDP) to be tied into blockchain.

These figures have made some organizations in the logistics and supply chain sector curious. However, surveys show that roughly half of supply chain organizations are not even looking at the possibilities of the technology. With this being the case, how big is the gap before blockchain can be used across the industry?

Blockchain in a Nut Shell

Many articles detail the impact blockchain-based technologies are having on different industries. Few actually go into the technical details of how it works. Lexology.com writer,
Marc S. Blubaugh, summarizes some of its the features in his article.

About one-third indicated that blockchain has the potential to create a competitive advantage for their organizations over the next 10 years. About 10% of respondents felt that blockchain would be a potential disruptor for their industry within the same time period

Partida points out, however, that Digital Supply Chain Institute (DSCI) conducted their own study of supply chain professionals. One-third of this group is “either extremely or moderately unfamiliar with blockchain.”

The research conducted by DSCI and APQC indicates that only 1% of the responding organizations are currently using blockchain in their supply chain operations, and only 35% are currently exploring the use of blockchain.

Of those surveyed (in both studies), almost 50% of organizations are neither using or exploring blockchain or its possibilities.

Part of the reason for these figures has to do with how new the technology is. It’s only been in the last couple of years that Bitcoin and blockchain have been taken seriously by the public at large. As more knowledge about the technology is disseminated, organizational interest in blockchain will better translate into investment.

Continue
2 Comments
Bitcoin
What is Blockchain and How is it Going to Benefit the Logistics Industry?
December 1, 2016 by Kelli Saunders in Bitcoin 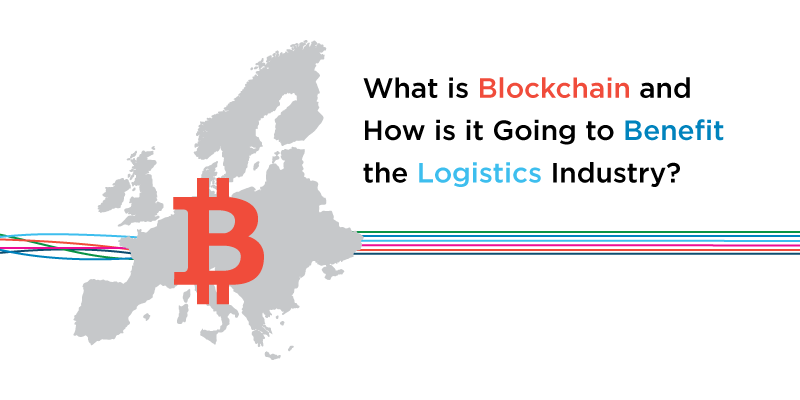 The Port of Rotterdam tests blockchain logistics which can kickstart a revolution in the level of transparency within the industry.

The Port of Rotterdam, Europe’s largest shipping port, is taking part in a Blockchain consortium which is focusing on logistics, reported Coin Desk. The project has the support of more than fifteen public and private sector companies based in the Netherlands.

Consortium members will spend the next two years designing and developing applications for blockchain technology in the logistics sector. There have been similar efforts in the past, but according to the founders, this blockchain project is unique because of its scale in the logistics chain.

What is Blockchain Technology?

According to the Economist, a blockchain is a distributed database that maintains an ever-growing list of records called blocks. The information in a block cannot be altered retrospectively as each block contains a timestamp and a link to a previous block. The nature of blockchains makes it function like a public, digital, distributed ‘ledger’.

The technology is relatively recent having first been put into practice by Satoshi Nakamoto in 2009 as a core component for the digital currency known as bitcoins.

Since its debut, blockchain technology has had a disruptive impact on several industries. Financial technology was the first to start adopting blockchains, but its started to move into the logistics sector as well.

How Blockchain Technology Can Benefit Logistics

There have been several articles published online about the benefits blockchain technology can bring to the logistics and supply chain sector. Here are a few ways the technology can improve the industry.

The two-year project undertaken by Port of Rotterdam will give insight into the scope of the benefits, but the technology has already shown promise.

“With a world that is becoming more connected on a daily basis, blockchain technology will inherently develop into a symbiotic relationship with the Internet of Things and today’s advanced logistics and supply chain management systems” concludes Robinson.

Continue
3 Comments
Bitcoin
Bitcoins & the New Emerging Markets to Keep an Eye On
February 12, 2015 by Kelli Saunders in Bitcoin 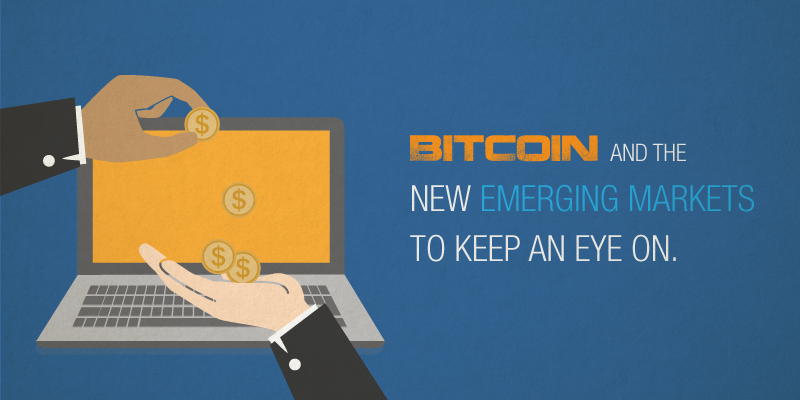