Filter by:
Categories
Tags
Authors
Drones
Drone vs Robot: Which Will Prove the Superior Carrier?
February 16, 2017 by Kelli Saunders in Drones 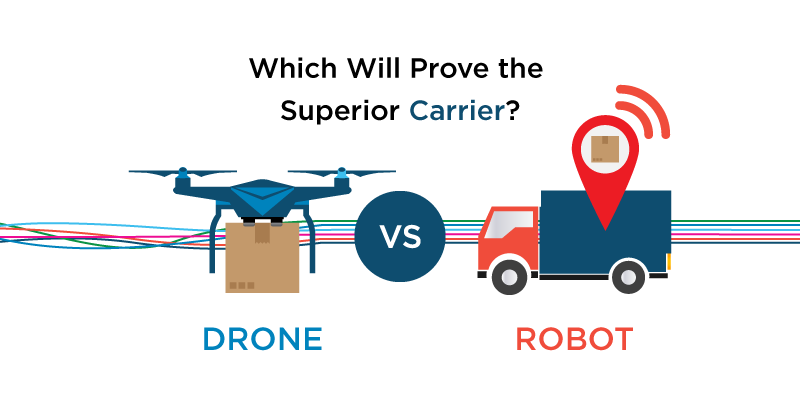 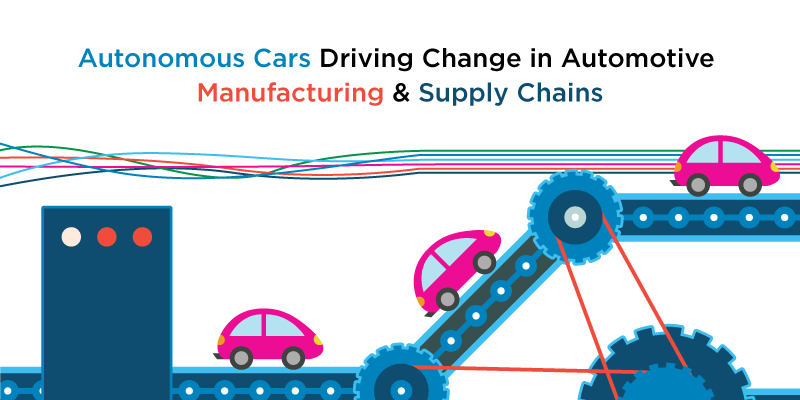 0
Omnichannel Supply Chains: What are They and What do They Look Like?
Kelli Saunders January 16, 2020