eCommerce and Logistics: Too Much of a Convenient Thing?
03 August 2017
New IATA-FIATA Air Cargo Program: Modern Global Trade
24 August 2017
Shipping
Companies Team Up to Launch a “Robo-boat” by 2020
August 16, 2017 by Kelli Saunders in Shipping 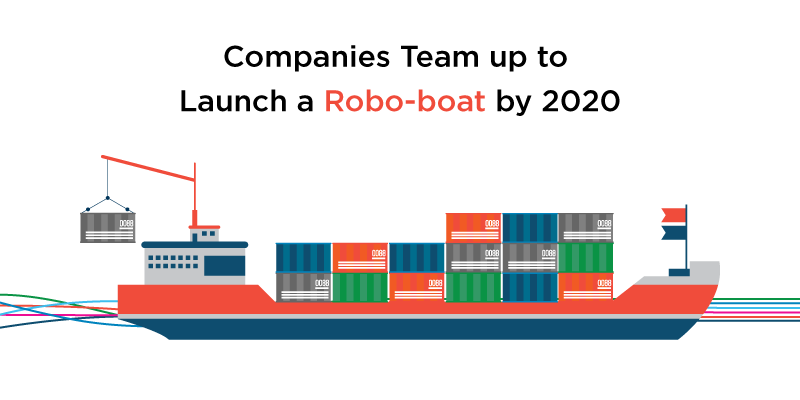