Filter by:
Categories
Tags
Authors
USMCA
The USMCA: What is it and What Does it Mean for Supply Chains?
June 25, 2020 by Kelli Saunders in USMCA 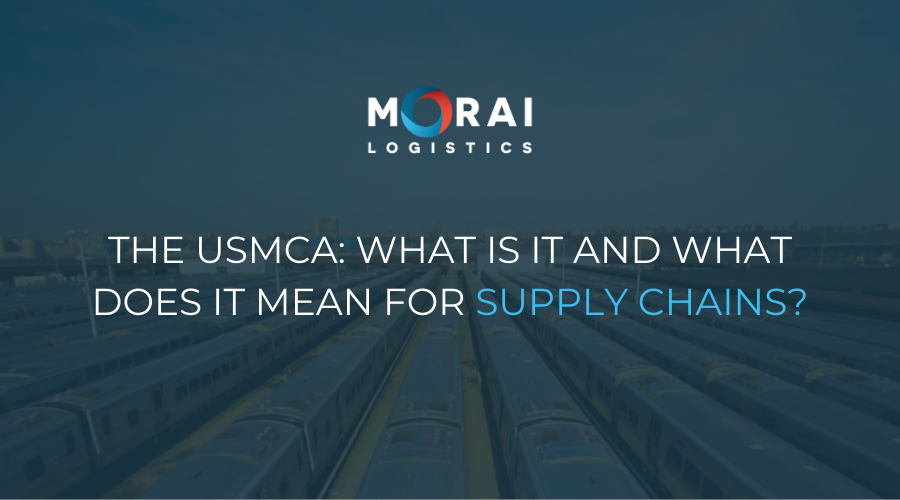