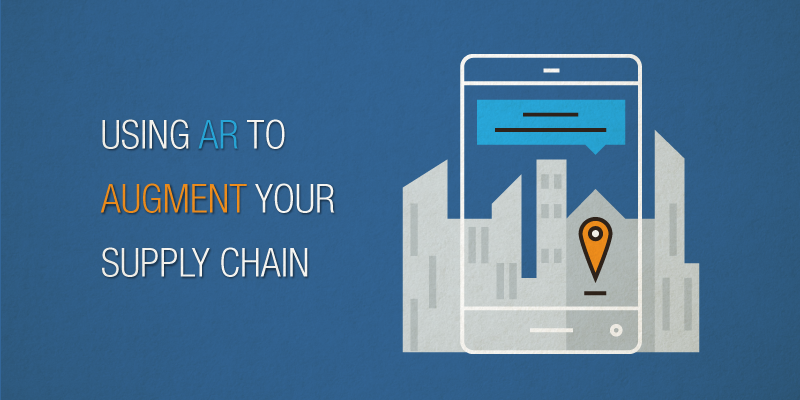 If you’ve been to any public places the last two weeks, then you’ve seen children and adults wandering around pointing and swiping at their phones. This is because of the new app Pokémon Go, an augmented reality game where people hunt, capture, and battle adorable creatures that they can find just by walking outside. The app has been out a short awhile, but has already reached meteoric levels of popularity as, just a day after it was available, it was already installed on more US Android phones than Tinder.

The application of augmented reality (AR) technology isn’t limited to gaming. Aeronautics and automotive manufacturers have been implementing AR with heads-up displays for years. Although, it is only now that the technology is seeing more commercial use as wearable AR technology is becoming more affordable. In fact, AR is predicted to become a $90 billion industry by 2020.

Even for just next year, the value of AR is estimated to be over $6 billion with industrial sector (manufacturing, distribution, and logistics) seeing the largest utilization of the technology.

What is augmented reality technology?

“VR is complete immersion in a virtual world – with no outside stimulus. VR is much more common and is mostly used in gaming and entertainment. AR is technology that alters what the wearer sees in his/her reality” writes blogger Kristi Montgomery in this TalkingLogistics post. The alterations to what a user perceives can be made to motivate towards a behaviour, such as with Zombie, Run!, a phone app that turns real-world running into a game, or it can provide useful information real-time like in the case of DHL’s successful pilot project which tested smart glasses and augmented reality in a warehouse in the Netherlands.

DHL recently published its results for the pilot program it conducted in collaboration Ricoh and Ubimax which had staff in a Netherlands warehouse be guided by graphics displayed on a smart glass.

The aim of ‘vision picking’ was to reduce errors and increase efficiency which the project did very successfully as it resulted in 25% efficiency increase during the picking process. Because picking tasks accounting for 55% to 65% of the total cost of warehousing operations, the potential value of that the efficiency adds to picking is huge.

Given the value that AR can add to a supply chain, it is no surprise that DHL is not the only logistics company that is trialing the technology. The AIMIA Institute described another example in this post “In the middle of last year, Active Ants reported similar results from when they equipped their stock pickers with Google Glass. Active Ants used Google Glass with a custom-built app and they saw an efficiency increase of 15%”.

There are still several barriers to the wide-spread implementation of AR technology in logistics to be sure, but it is clear that there is also lot of potential value in it as well. As the cost and efficiency of the technology evolves, so will the innovative changes that VR can offer to supply chains.