Bitcoins & the New Emerging Markets to Keep an Eye On 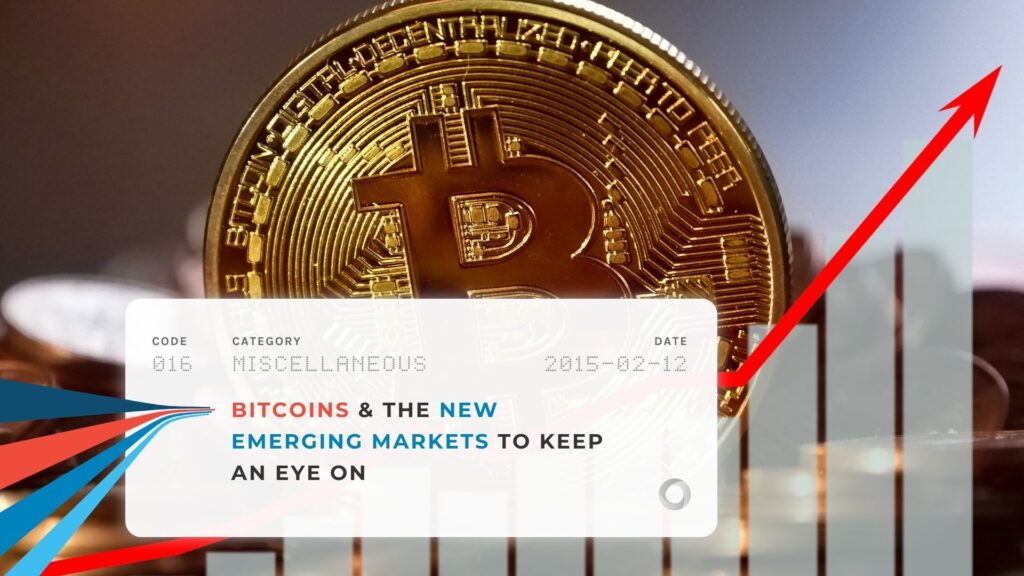