Drone vs Robot: Which Will Prove the Superior Carrier? 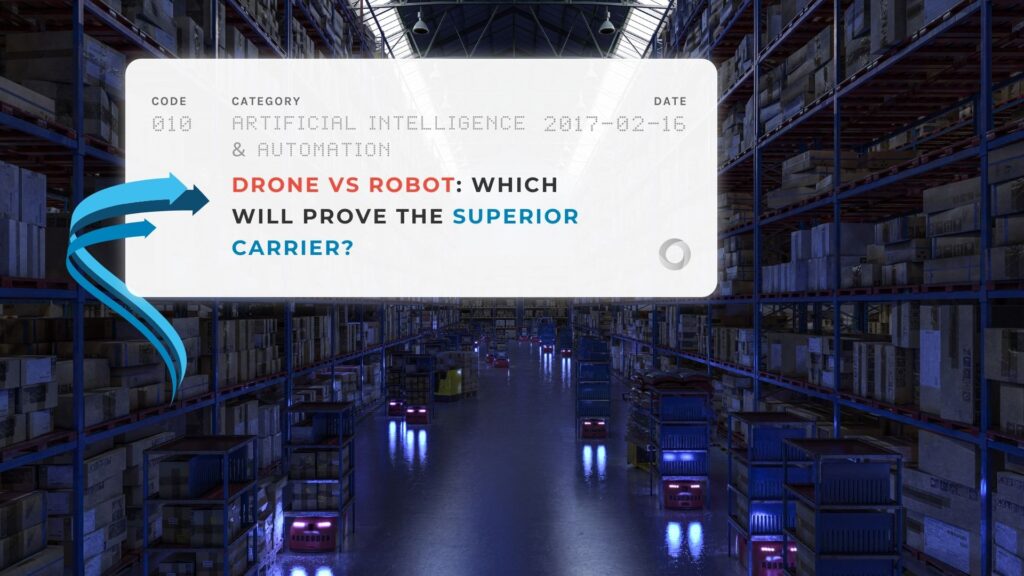 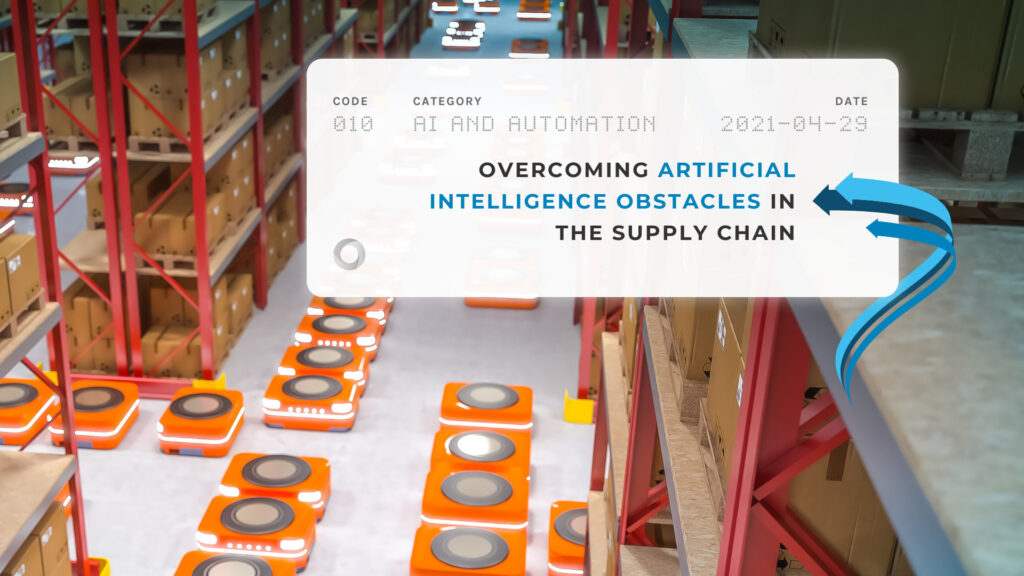 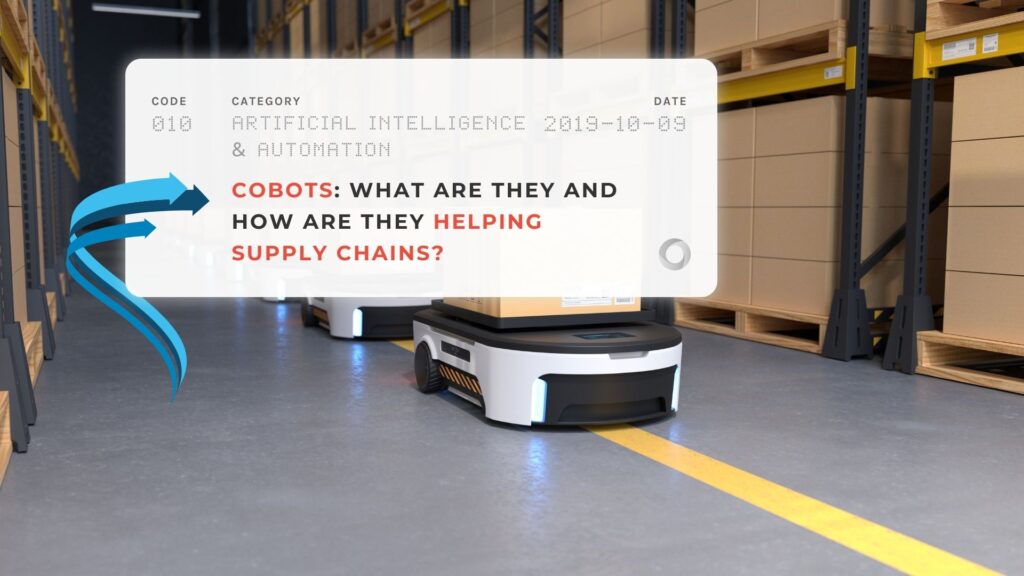 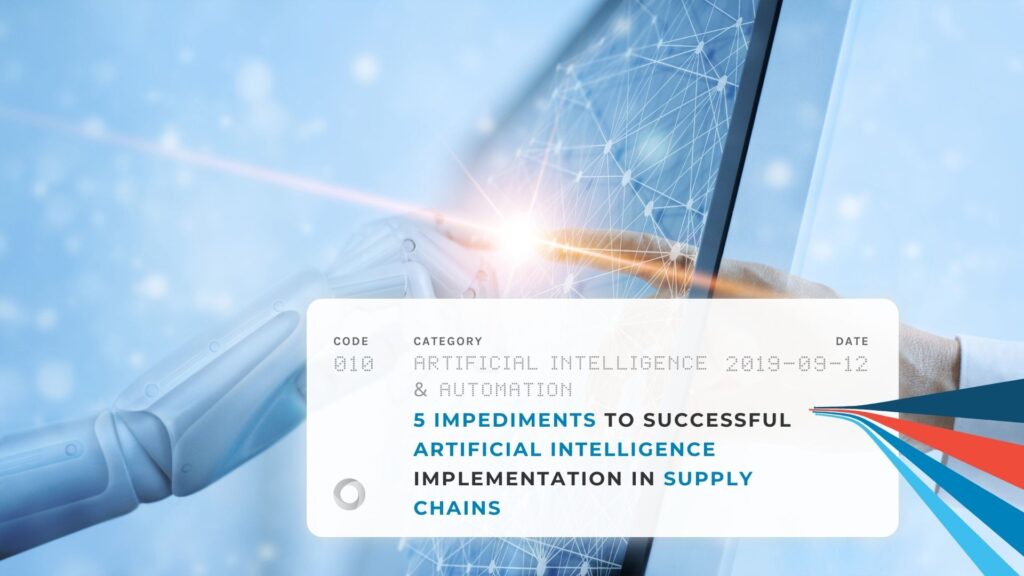