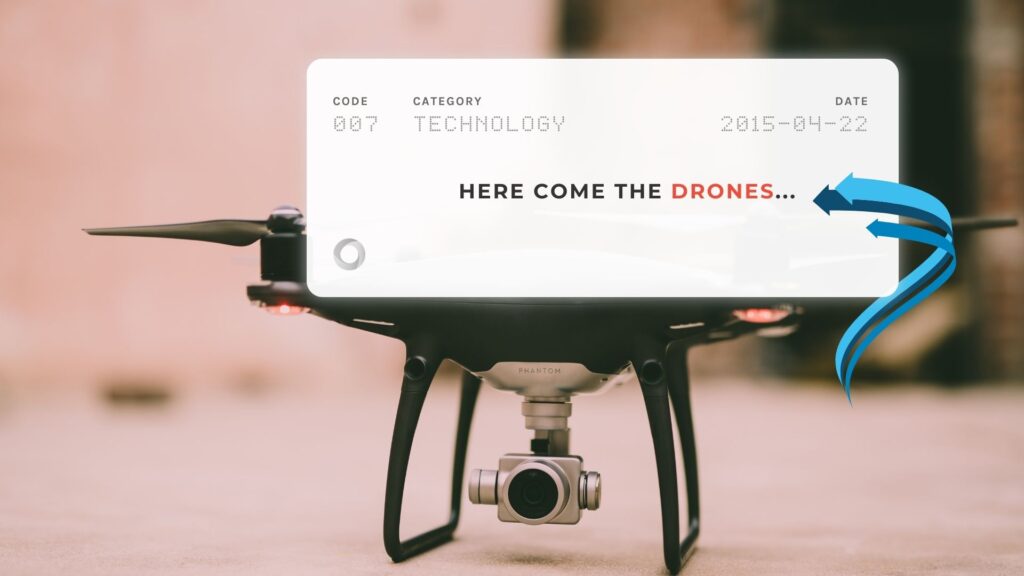 A little under two weeks ago, the Federal Aviation (FAA) granted approval to e-retailing giant Amazon.com to test-fly their new advanced drones, under certain provision, for potential delivery. This latest petition received quick approval from the FAA compared to past efforts this year, such as the six month delay in approving an earlier prototype for which the FAA received a lot of criticism.

“We’re pleased the FAA has granted our petition for this stage of R&D experimentation, and we look forward to working with the agency for permission to deliver Prime Air service to customers in the United States safely and soon,” said Paul Misener, Amazon vice president for global public policy.

The FAA said Amazon was one of 30 exemptions the agency granted a day earlier for commercial drones, bringing the total to 128 according to this RTT News article.

The article is one of many recent stories involving drones. An increasing number of industries outside of logistics and e-commerce are looking at drones as the technology of the future.

Danny Vogel of JUDSPURA Business Advisor outlined some examples from other industries that have already started to seriously consider utilizing drones:

What it all means for logistics reliant businesses

Back in February of this year, a number of articles reported on Amazon’s inability at the time to get approval from the FAA to test their drones on American soil. At the same time, one of the company’s major international competitors, the Chinese online giant Alibaba, was ready to test their own drone delivery program by delivering tea to 450 of its Chinese customers in a trial run.

The reason why both companies’ drone delivery programs were so heavily compared to one another was because since Jeff Bezos, CEO of Amazon.com, publicly revealed the Prime Air program in late 2013, Amazon has been in the press as the main proponent of utilizing drones for commercial purposes. Although many companies since then have started their own drone testing, seeing a competitor such as Alibaba made the public all the more aware of how far drone delivery programs have come in two short years.

Many news articles, industry discussions, and blog posts related to logistics discussed how drones would be a hot item discussion in 2015. However, with each passing month it becomes more and more apparent that the discussion around the requirement for drones was settled even before the start of the calendar year. Instead, the real discussion is centering around which companies will come up with the best solution to the problem of possible collisions and best marketing strategy.

Drone vs Robot: Who Will Win the Carrier War? | Morai Logistics

[…] process, Amazon finally received permission from the Federal Aviation Administration (FAA) to conduct trial runs in early 2015. The approval was likely a response to the Chinese online giant Alibaba, a major competitor, […]