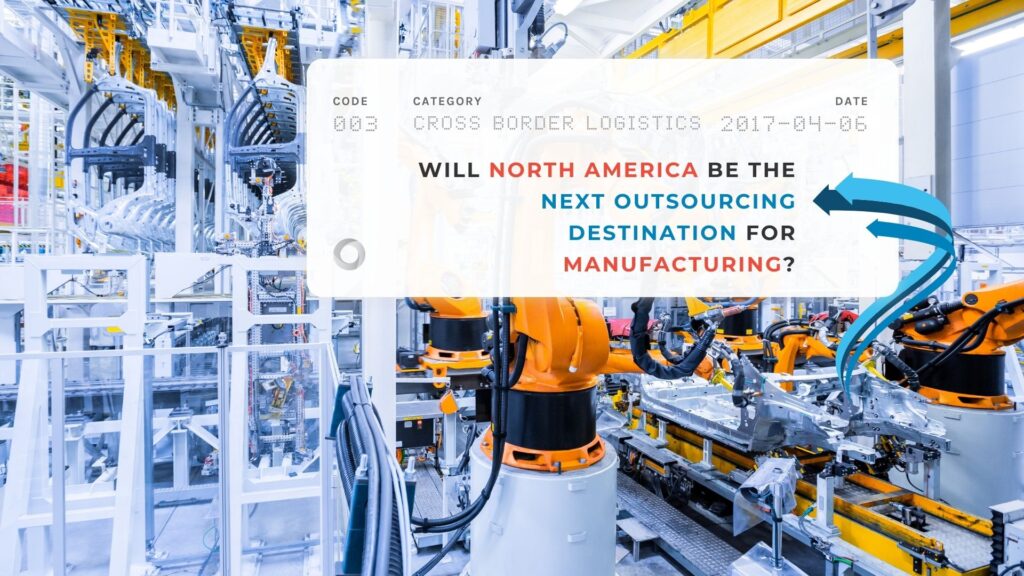 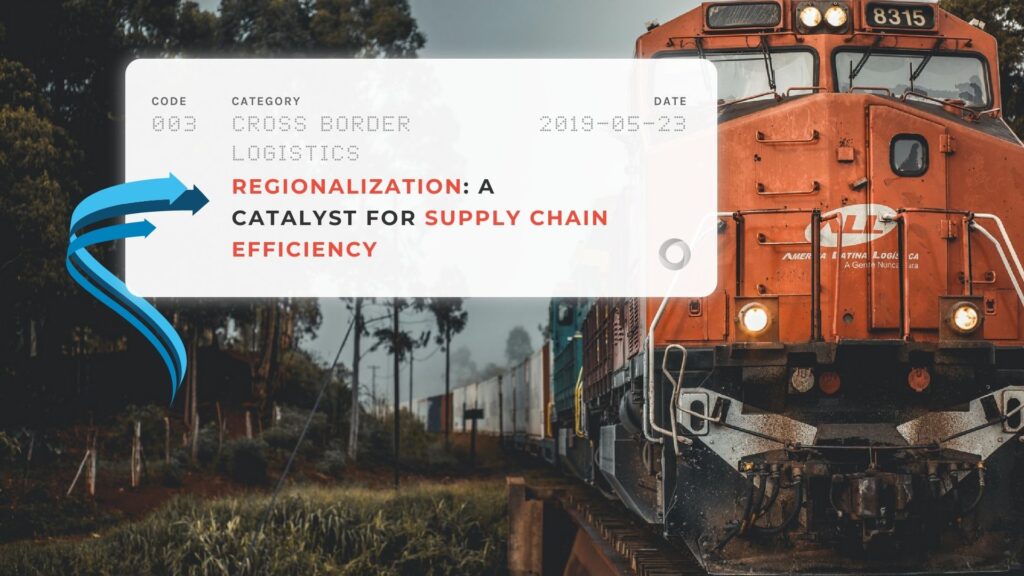 Outsourcing is business strategy of contracting work out to a third-party. Companies use outsourcing to gain access to cheaper labour, larger specialized labour pools, and/or obtain other benefits through an economy of scale. The term encompasses both the setup of a subsidiary, and the off-site activities of a company. For decades, companies used outsourcing strategies […]