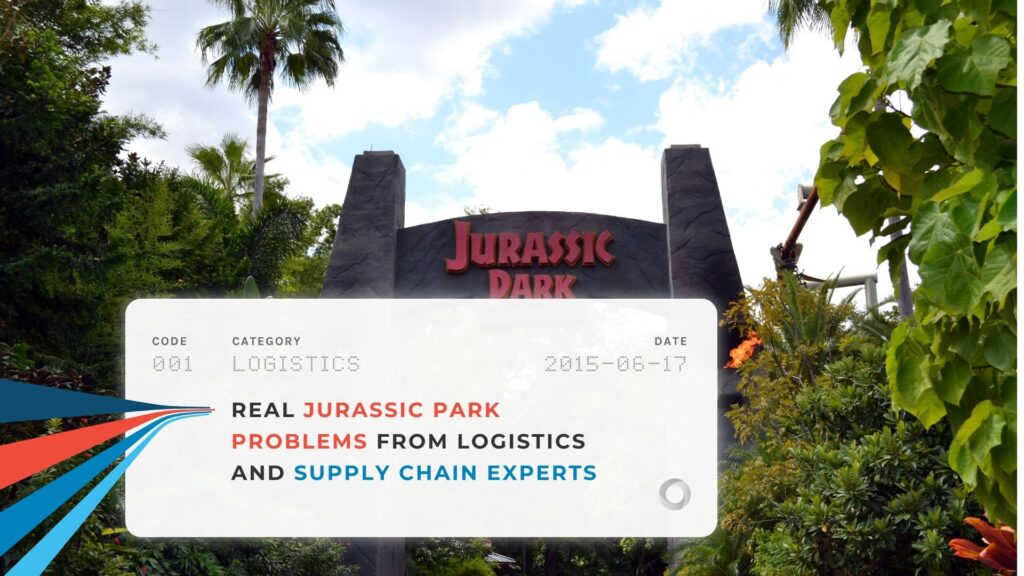 Visitors ripped to pieces, distracted by whether that fluffy toothed thing is a bird or a theropod (it’s both!) #realjurassicparkproblems

New documentary “Dino-Size Me” debuts due to portion sizes served in the resort. #RealJurassicParkproblems