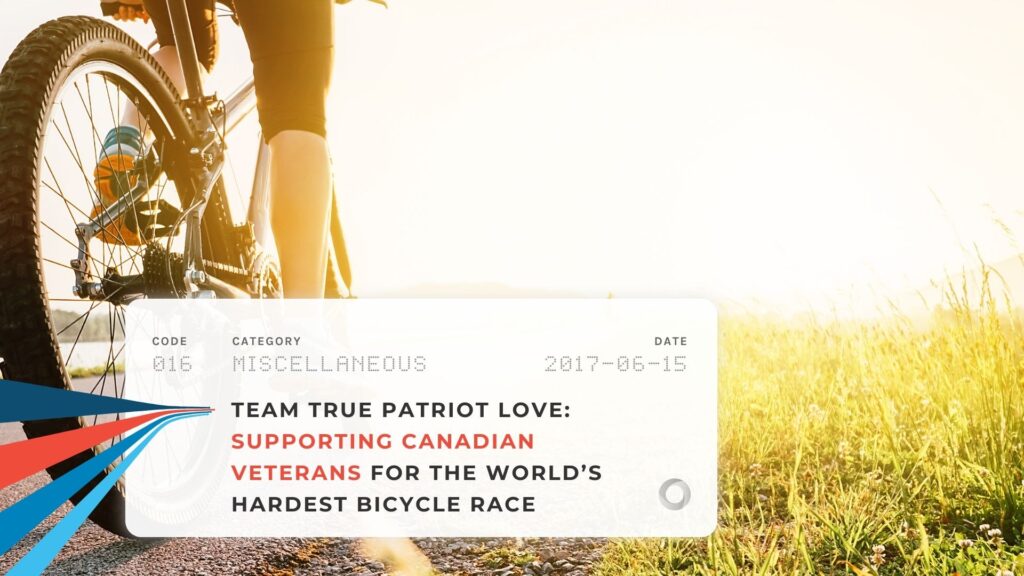 […] States to the other is no easy task. The riders from Team True Patriot Love, as mentioned in our previous post, has to endure various extreme conditions. It’s not surprising that Outside Magazine labels […]