Understanding the Impact Cyber Threats Have on Supply Chains 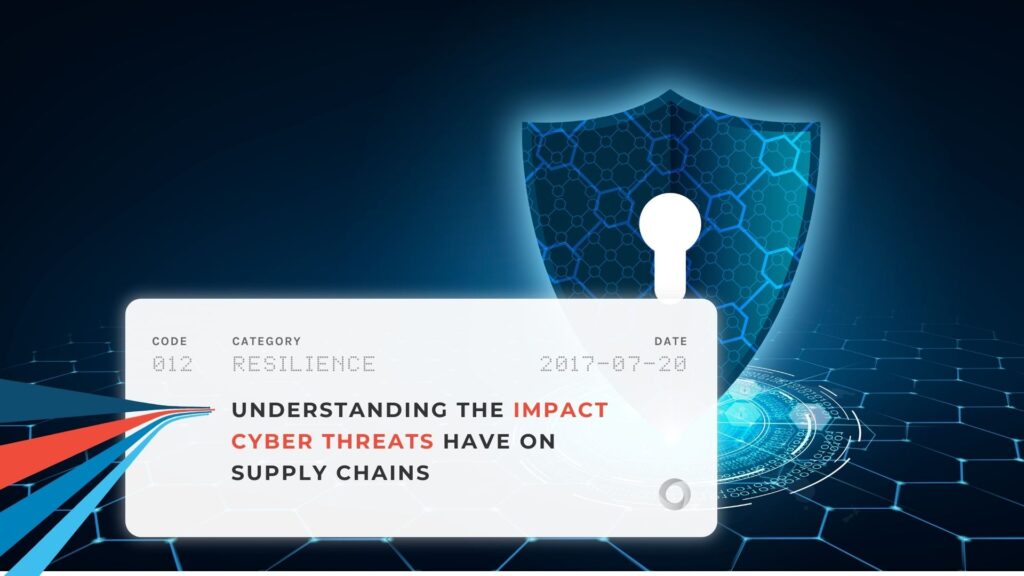 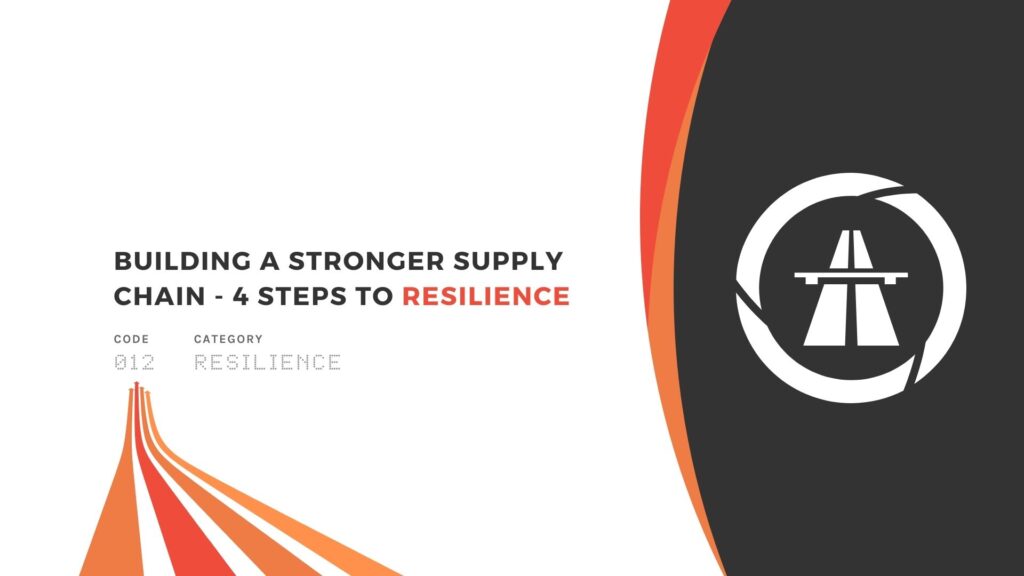 In these uncertain times, supply chain resilience is more important than ever—here are 4 steps companies can take to strengthen their supply chains. With supply chains operating in an increasingly challenging climate, now, more than ever, they require resilience. Resilience is many things. In some part, it can be a mindset and a culture that, when embraced by […] 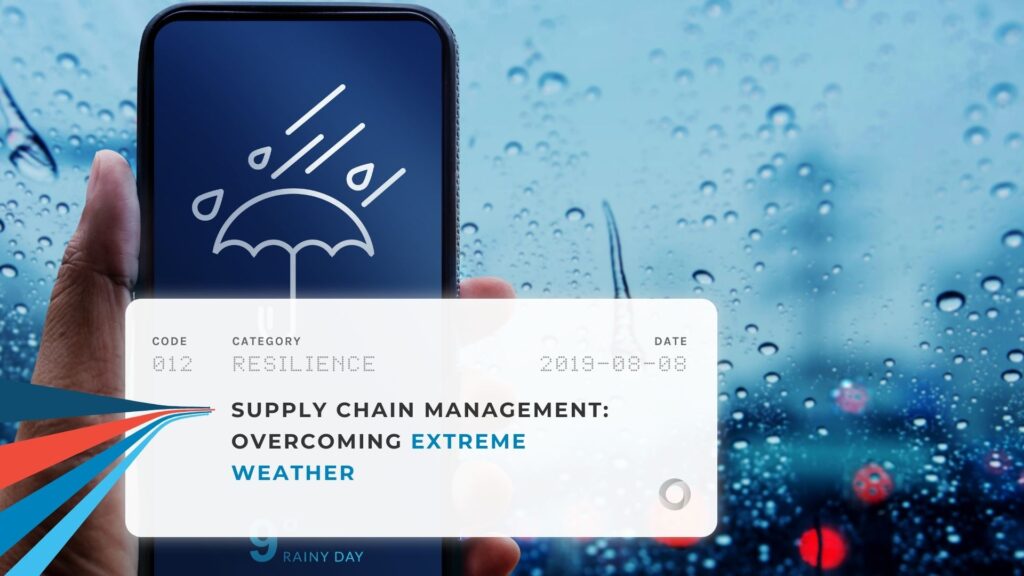 A critical component of supply chain management is planning around risks that can compromise the chain, and few risks are more disruptive than extreme weather. In a time when the ill-effects of climate change are being felt around the world more than ever, supply chains have to mitigate for those effects to function year-round. Of […] 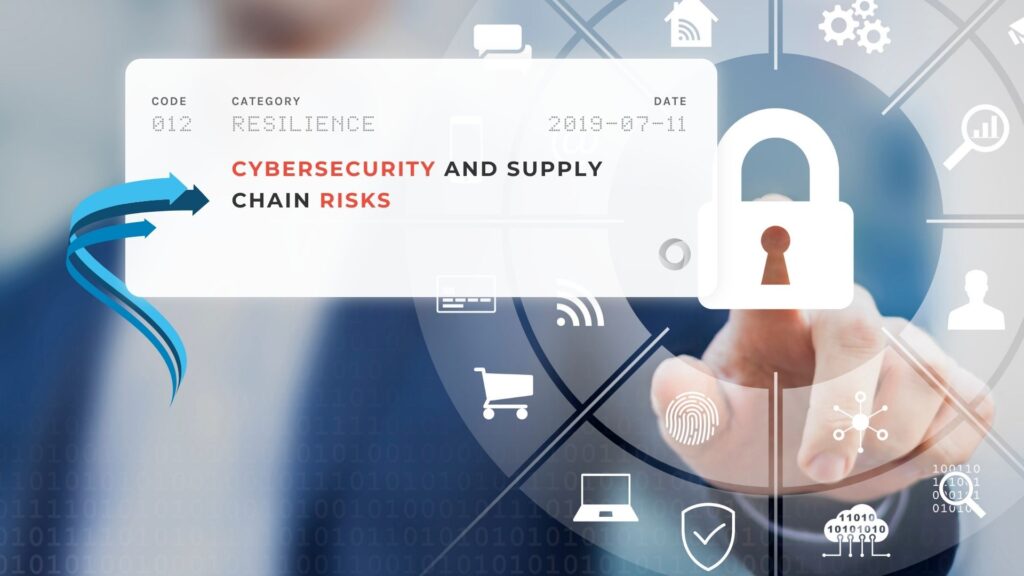 As supply chains get increasingly digitized, the risks of supply chains being undermined by cyber attacks also increases, making cybersecurity vital to supply chain health. Digital transformation is something that is crucial for supply chains going forward. If they are to keep up with the market demands that are placed upon them, they need the efficiency, productivity, and precision digital […]