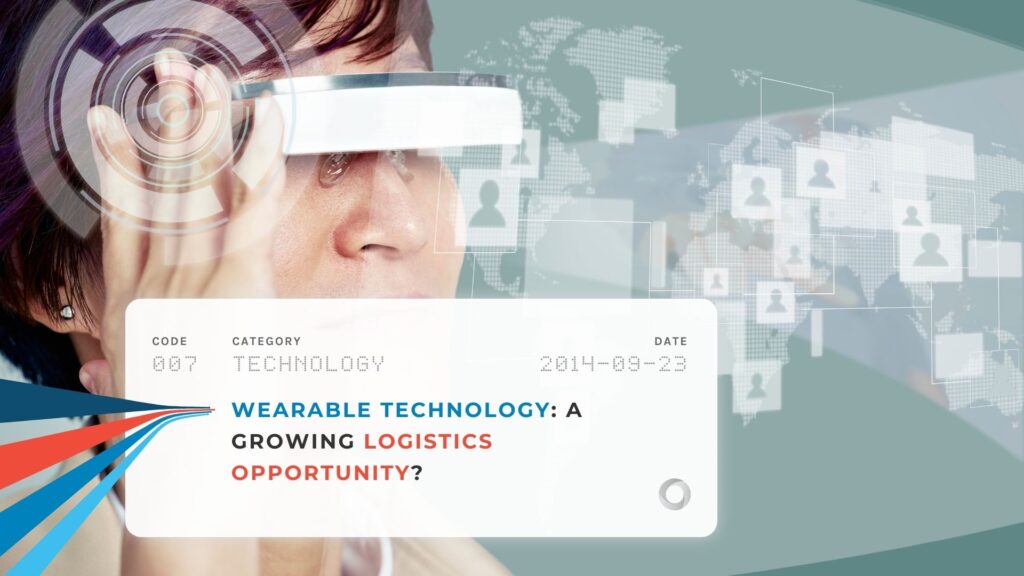 At the beginning of the month, Apple had its annual keynote for the next generation of iPhones and included the official announcement of the latest Apple product: the Apple Watch.

Now, the Apple Watch is by no means innovative as a concept. Since the first digital watch, the Pulsar, was manufactured in 1972 the concept of placing advanced technology in watches was really just a matter of time, and progress in nanotechnology.

Avi Greengart, a consumer device analyst from Current Analysis, claimed 2013 as the Year of the Smartwatch. The reason being that components have gotten small and cheap enough to produce for products to be made for mass distribution at a relatively affordable price point. This year also marked the point where many consumers owned smartphones that were compatible with a wearable device.

This year’s Consumer Electronics Show (CES) showcased a large number of new smartwatches. Later in the year even more were showcased at Google I/O, introducing the LG G Watch and the Samsung Gear Live. Earlier this month one of the most recent releases, the Moto 360 was announced.

These most recent iterations of smartwatches are only one aspect of wearable technology. Many other devices exist today that consumers are very interested in playing with, such as Google Glass and Pivothead. And interesting new technology devices such as Thalmic Labs’ Myo, a gesture control armband that you can calibrate to do many things with.

The Demand for Wearable Tech on a Steady Rise

GlobalWebIndex released some interesting statistics on consumer trends for wearable devices. The most intereting of which are follows:

What Does this Mean for Logistics?

Tech-based start-ups are now seeing real value in investing into projects that are tangible as opposed to web- or app- related services. An exciting trend for both consumers and those responsible for moving the goods.